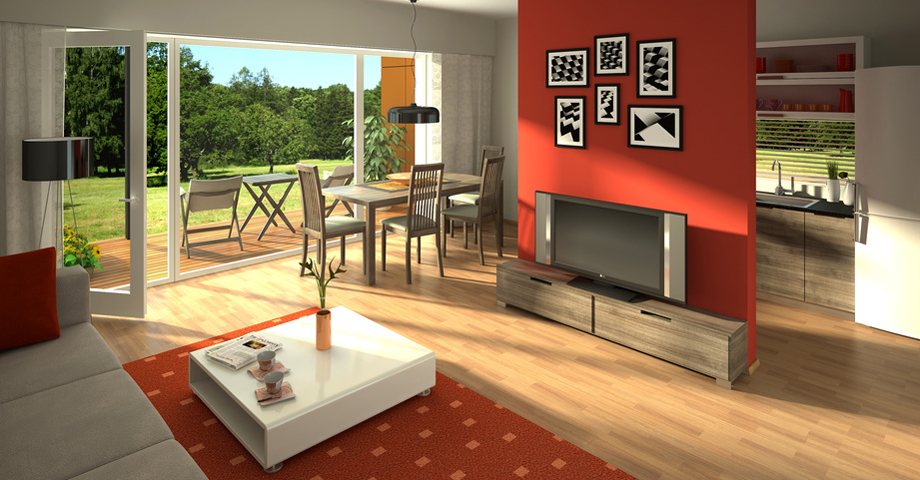 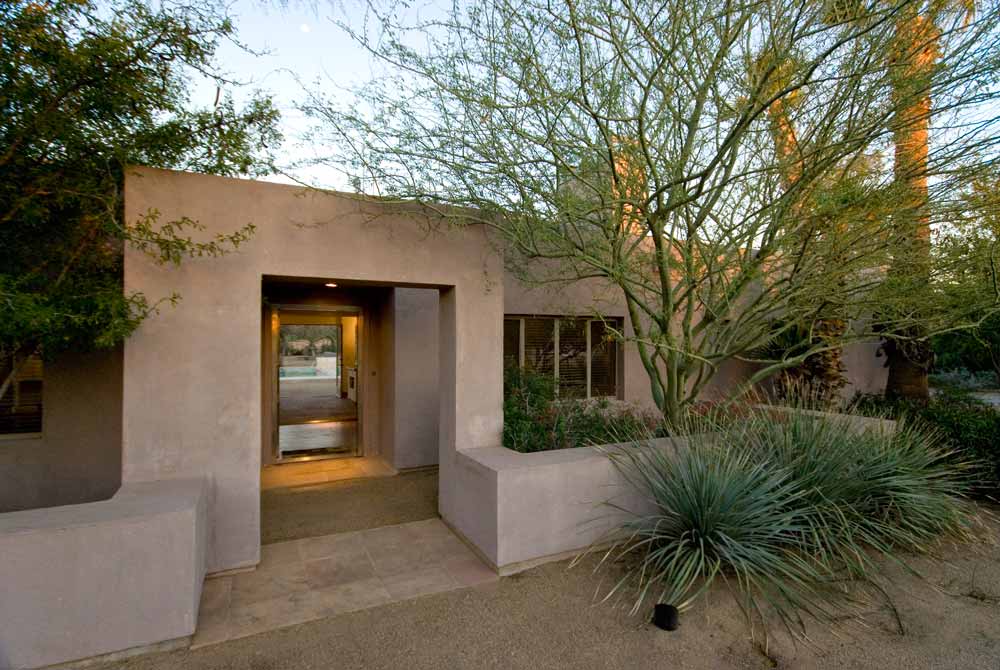 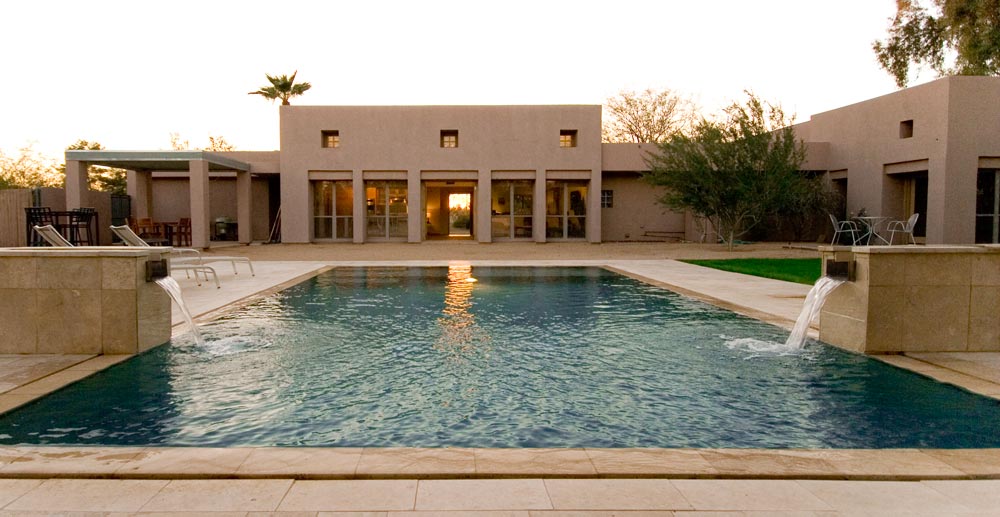 The beginning of 2020 is a great time to buy or sell a Phoenix area home. Take advantage of our winter weather to buy a cool home in our hot Valley of the Sun market. Contact us to make your sale simple!

Contact us to find out what your home is worth and what is necessary to buy a home in the Valley of the Sun. Whether you are buying or selling, our name says it all, because selling a home doesn't have to be difficult! 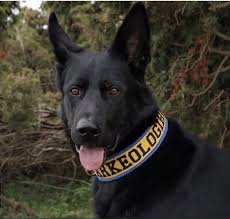 You’ve probably heard of cadaver dogs, which search for recently deceased victims of disasters. But what about deaths that happened 1000’s of years ago? Enter Fabel, the archeology dog. Fabel is a German Shepard that is used to detect buried bones. Makes sense, as dogs and buried bones go together. But for this type of […] 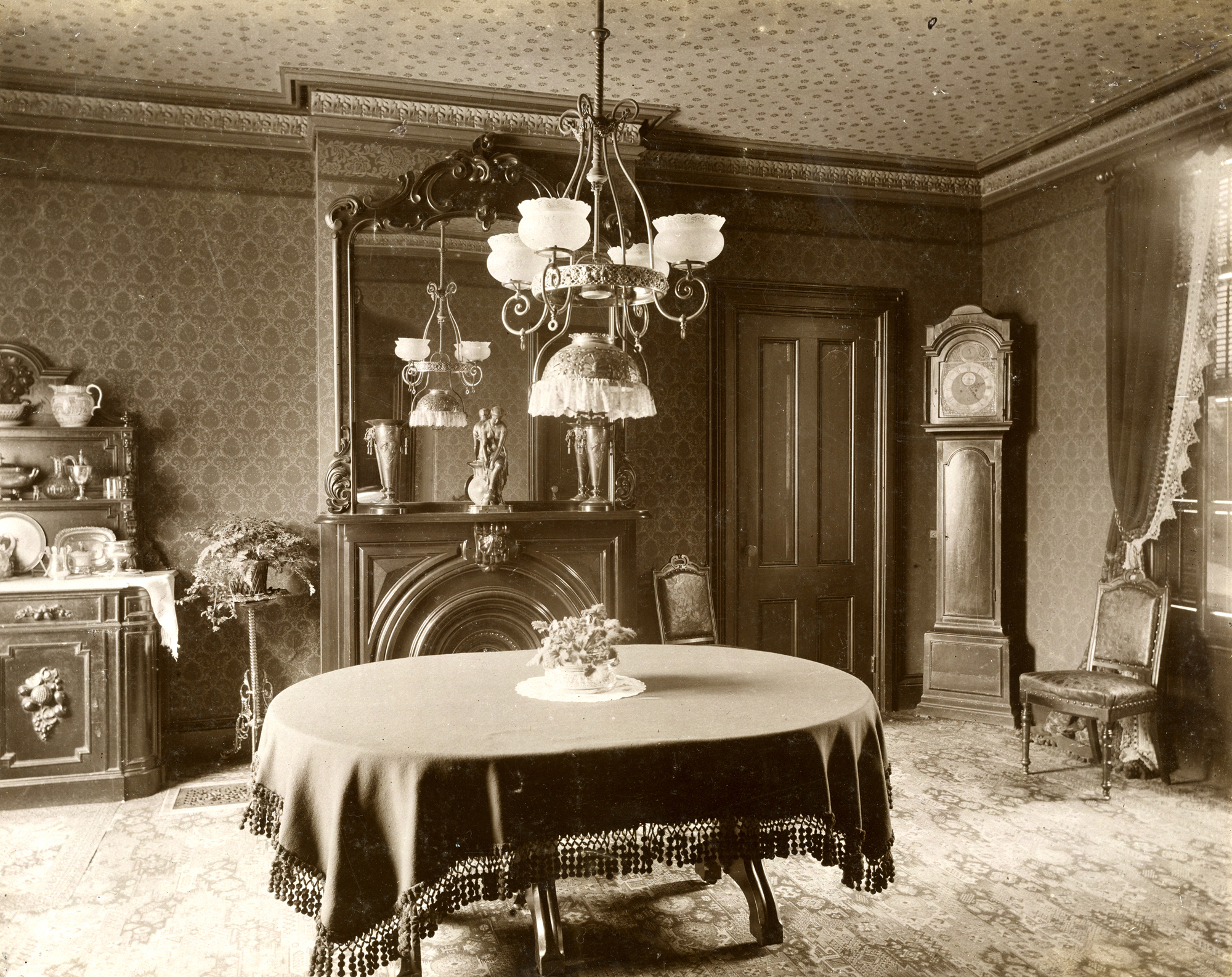 In the mid to late 19th century, the front room or parlor of most homes was strictly formal. Funerals and wakes took place at home then, and because deceased family members were laid out to receive their final respects in the parlor, it became known as the “death room”. But by the beginning of the […] 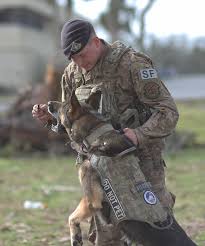 Metro Phoenix ranks number 2 in VA home loan originations in the U.S. That means lots of veterans are moving to or buying homes in the Valley of the Sun. This demonstrates the continuing popularity of Arizona to the U.S. armed forces community (and their dogs).

What is Your Home Worth?

You need to know what your home is really worth before you put it on the market. All the pictures, advertising and other marketing efforts will be useless if the price is not right. There are a number of free online web evaluation system such as Zillow.com (or streetscout.com here in Arizona), but nothing can […]